American Poker 2 is the best known and most popular video poker in the world. Novomatic's American Poker II makes perfect use of the fact that each casino wants to offer not only classic online games, but also video poker. American Poker 2 very quickly became popular among players in classic brick-and-mortar casinos and its popularity grew even more when online gambling rose to prominence. Its main advantages are its simplicity, classic symbols tied to poker cards and the speed at which the hands turn. American Poker 2 became a legend that is currently copied by almost all video poker game developers in the world.

How to play American Poker 2

Winning combinations are the same as in standard poker and each combination is associated with a corresponding winning. The highest winning combination on American Poker II consists of 5 identical cards, meaning 4 cards of the same value in all colors + a Joker, which will yield up to 600 times your original bet. This is followed by a Royal Flush (300x) and a Straight Flush (80x).

This video poker does not have any classical bonus game. However, it has a minibonus, which is awarded if you achieve its maximum value (depending on the bet) by collecting two identical high cards in non-winning combinations.

American Poker II also comes with a classic "Gamble" game, in which you can double your winning by correctly betting on a red/black color. But keep in mind that if you lose your bet, you will lose your whole win.

There's one last thing we'd like to say about American Poker II. It's a legend among video poker games, and if you like poker but don't want to wait several rounds for your win, then it's exactly the right choice for you.

You will find Novomatic casino games at these casinos:

Play online poker and other video poker games for free 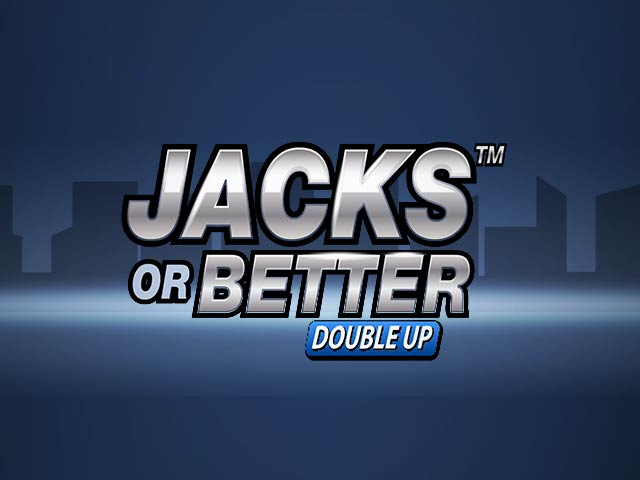 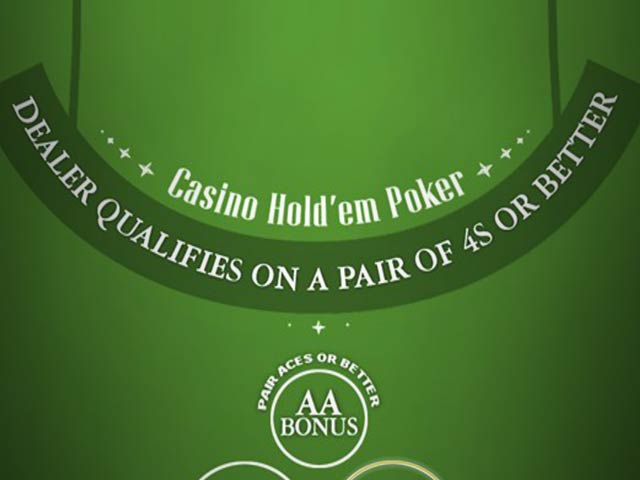 Currently in casinos Tweets by @GrisioVipClub